10 Surprising Facts about Turtles you did NOT Know About 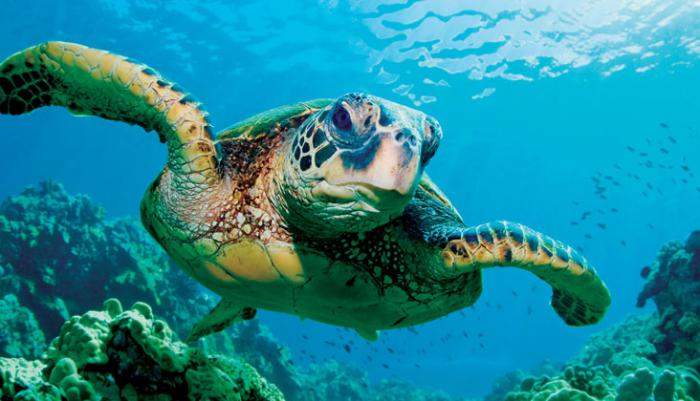 Snorkeling respectfuly with the wonderful turtles.

These slow-moving, wise-looking, wrinkly reptiles are adorable – yet they also carry an air of mystery about them. There’s a lot to unpack about land & sea turtles, so here are our top 10 fun facts about turtles you might not know:

1.Turtles have been around a lot longer – and seen a lot more – than you might think.
Turtles have been roaming the earth for over 200 million years. They lived alongside dinosaurs, and bared witness to their extinction 65 million years ago. They are older than mammals, lizards, crocodiles, snakes, and birds.

3. Babies need to make it on their own.
No species of turtle nurtures their children. Turtles mothers find a location on land to dig a nest and lay their eggs. After they lay their eggs, they walk away. It’s up to the babies to fend for themselves once they hatch. 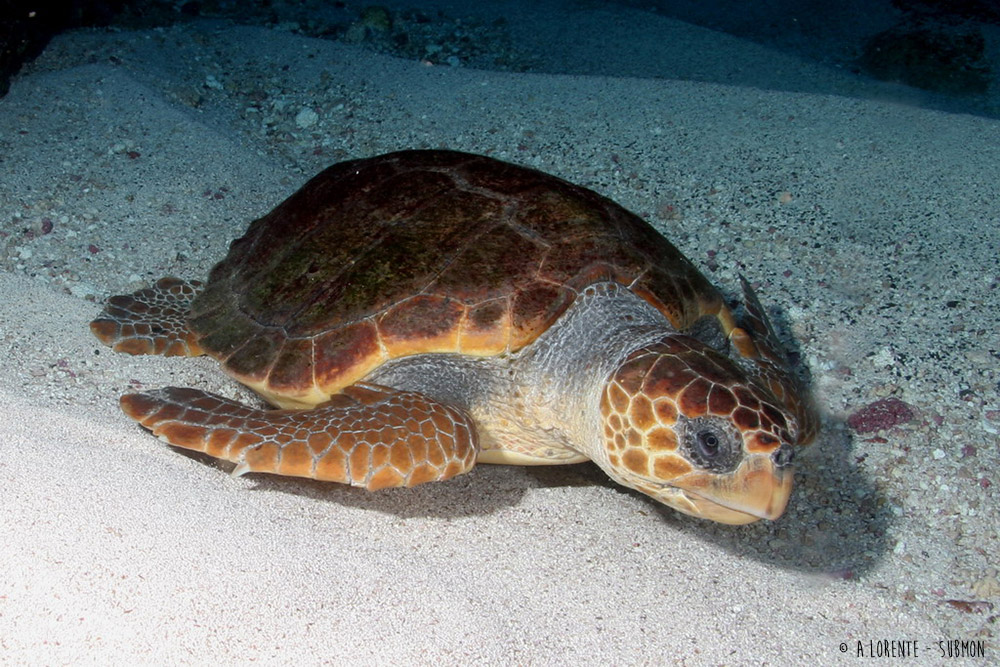 5. Turtles can (kind of) hear.
To the naked eye, it appears turtles don’t have ears. However, behind their skin flaps, turtles have middle ear bones that carry noise vibrations down their ear canals. Their middle ears have a very thick membrane that greatly inhibits the audio frequency range they can detect, though.

6. Turtles come in ALL shapes and sizes.
The bog turtle can be as little as 4-inches long, whereas the leathery turtle can weigh up to 1500 pounds!

8. Turtles rely on their vision.
Turtles have excellent vision – and they need it to survive and thrive. Scientific research has shown they can identify a range of different colors, and even favor some colors over others because they are more appetizing. Research has also shown that some turtles become so debilitated without sight, they can’t make their way back to the water from land.

Did these fun turtle facts surprise or shock you? We hope they at least sparked your interest in these incredibly dynamic, resourceful reptiles. If you want to discover more interesting facts about Europe's amazing marine species, check our section on marine wildlife!