Here's to you, Atlantic Ocean! 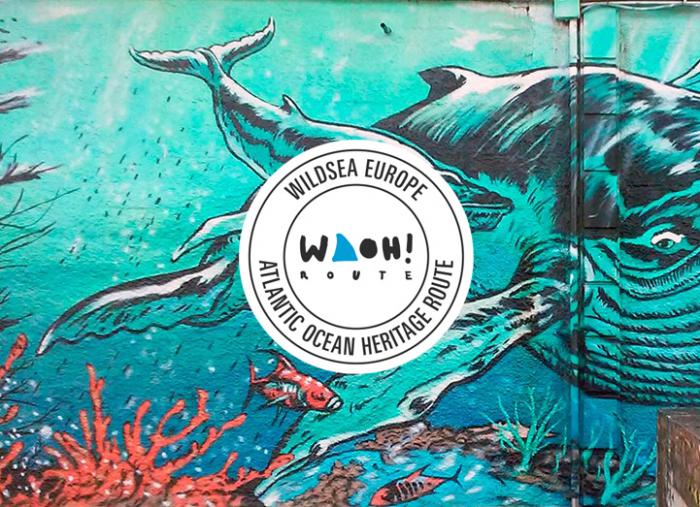 Through the past months, we have been telling you about the inminent launch of the WILDSEA Atlantic Ocean Heritage (WAOH!) Route. Well, we are proud to announce that the WAOH! Route is now a reality! This month we will start releasing great insights and content that speak of the Route's destinations and the amazing travel experiences you can enjoy there. But before we ge there, you might be asking yourself: What is the WAOH! Route, really?

The Atlantic Ocean has been carving the landscape and history of Europe’s western towns and villages longer than memory can tell. The coast that stretches from the extreme south along the edge of Portugal and Spain to the far north of Ireland and the United Kingdom is as much a kaleidoscope of dramatic geological formations and astounding wildlife as it is of peoples, stories and traditions. Maybe it is the remoteness of these once distant lands. Maybe is the invisible thread that connects those whose life is defined by the sea. But one thing is true of Europe’s far, wild west: when visitors arrive, they come to stay.

The WILDSEA Atlantic Ocean Heritage Route is an open invitation to discover and celebrate Europe’s Atlantic treasures through the one and only force that encompasses and connects them all: the sea. The Route celebrates the unique natural and cultural heritage of European coastal territories washed by the Atlantic Ocean, discovering a rich mosaic of adventures, tastes and amazing travel experiences.

Diving in the Atlantic: Cold? Cool!

The WILDSEA Atlantic Heritage Route is also a discovery journey along the best diving destinations in Europe's Atlantic coastline. For only those who dare to submerge themselves in its cold, rich waters can truly understand the beauty and the spell that the Atlantic Ocean casts over those she touches.

The wealth of underwater landscapes – reefs, caves and rugged mountains, seasoned with amazing kelp forests, cold water corals, gorgonians and a world of marine invertebrates - opens a realm of endless possibilities for those in search of new underwater adventures. Deeper into its clear waters, its unique wildlife mixes with the footprints of history, left loose in a feast of shipwrecks and archaeology remains that make the delight of any diver wishing to take the exploration to the next level.

Each day brings a new adventure

For those wishing to explore the Atlantic surface and ride the waves, a long menu of world-class experiences awaits, from whale, shark & dolphin watching opportunities, to sea kayaking along stunning rock walls or surfing some of the best waves in the World.

On land, the Atlantic maritime heritage, culture, traditions and gastronomy comes alive in a million different shapes and tastes. Delicacies such as the Portuguese cod or the Galician barnacles bring the sea to the table, while Guinness and Cornish wine cheer up the conversation in harbour taverns all along the coasts of Donegal and Cornwall. When asked about the people of the thousands of towns and villages scattered along Europe’s Atlantic coastline, two words immediately resonate in the mouth of the traveller: friendly and hospitable. As if the Atlantic Ocean had not only carved their landscapes but also their souls, a maritime identity and a sense of community that transcends borders has emerged from their relationship to the sea. With open arms they welcome the visitor. No longer a stranger, but a friend amongst friends. 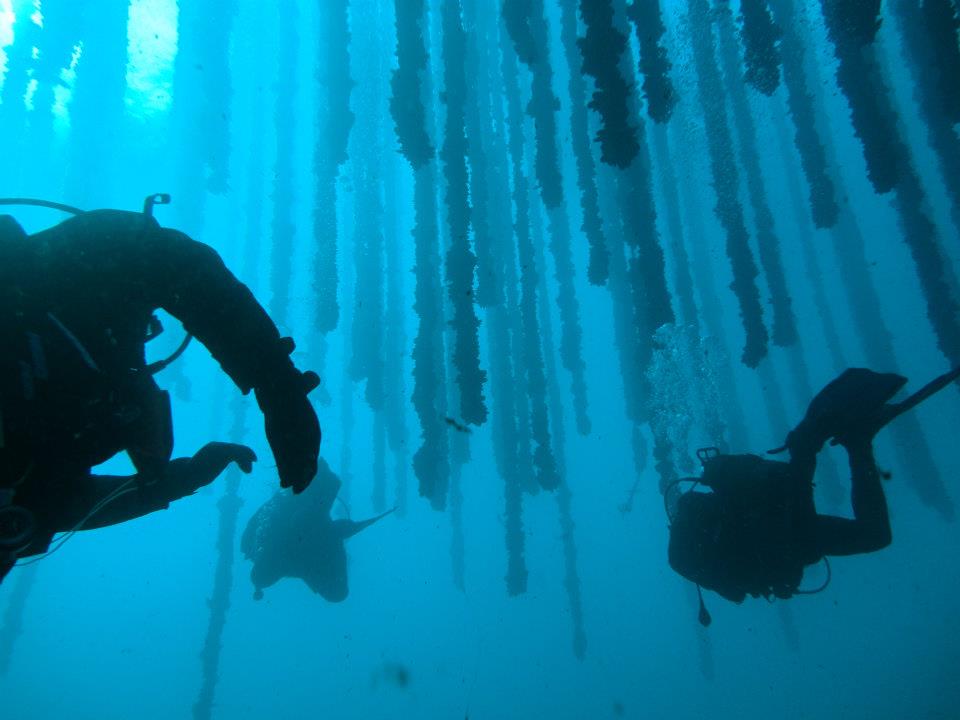 So here is to you, Atlantic Ocean! If you haven’t dived in Europe’s far, wild, Atlantic west, you simply have not dived yet.