If Santa Were a Sailor II 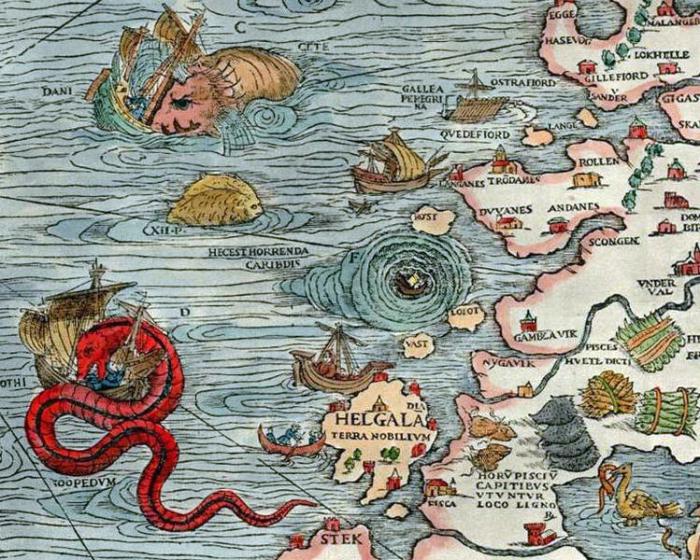 We trace the imaginary route that Santa would have taken if he were a sailor in three chapters.  Sailor Santa would be carrying gifts on a ship, rather than riding a sleigh…with Rudolph the guiding dolphin and the stars lightning the way...with a little help from his elves! This is Chapter II, here's Chapter I!

By now, our Santa would have sailed passed Portsmouth in the south of England and well beyond the Isle of Wight and the second largest natural harbour after Sidney (Australia) – Bournemouth. Looking for shelter in the bay of Poole, he would entertain the idea of diving to enjoy the sight of colonies of pink sea fan, contemplating the grandiosity of this Jurassic coast. Leaving this thought behind with a notion of duty, our dear Santa he would have continued his journey and found comfort in the encounter of a few bottlenose dolphins off of the coasts of Dorset, in Durlston.

Then off to the Saint George Channel, reaching the coasts of Wexford, Ireland! Passed Hook Head he would still greet some dolphins while welcoming bigger companions as they arrive to the coasts of Ireland to feed: fin whales! With a length of 25m, the second largest fish in the World would salute our Santa with a blow, while other whales such as the humpback would flash their flukes to do just the same. 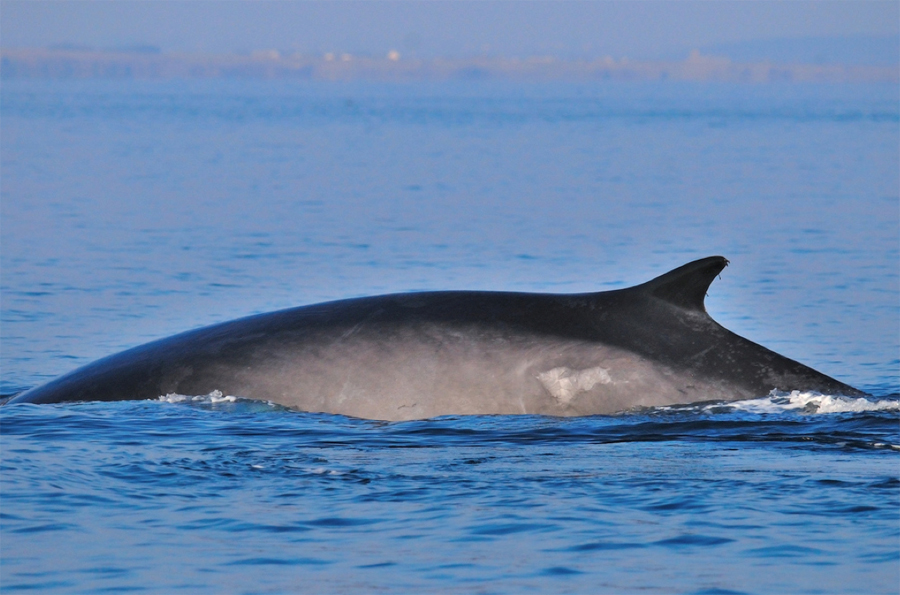 Fin whale off of Wexford. Picture by Andrew Malcom

Only 5km from the coast of Kilmore Quay, the Saltee Islands. Two islands, the Great and the Little Saltee. Waving goodbye to the myriad of birds to be found in this natural bird sanctuary.

Now guided by Rudolph the nose-bottled dolphin he would sail into the Irish Sea, passing by Dublin and the Isle of Man with some of the usual suspects: porpoises and minke  whales. Leaving behind the city of Belfast and navigating closer to the coasts of Scotland he would slow down to visit a few seal colonies before stopping to deliver presents to the children of these lands. Someone who knows him well swears he would most definitely make another stop in County Kerry to visit Captain Mick Sheeran – aka Captain Whales Galore – who is known to master the Blaskets. Our Santa once read “Twenty Years A Growing” and never misses the opportunity to revisit the landscapes that saw little ol’ Maurice grow up back in the days. Strange as it may sound, he would then make another stop in Sligo to go surfing (who would have thought?) and relax before heading towards Donegal, to see the beautiful cliffs of Malin Head and to feel the force while enjoying a quite evening with his old friend: the basking shark. 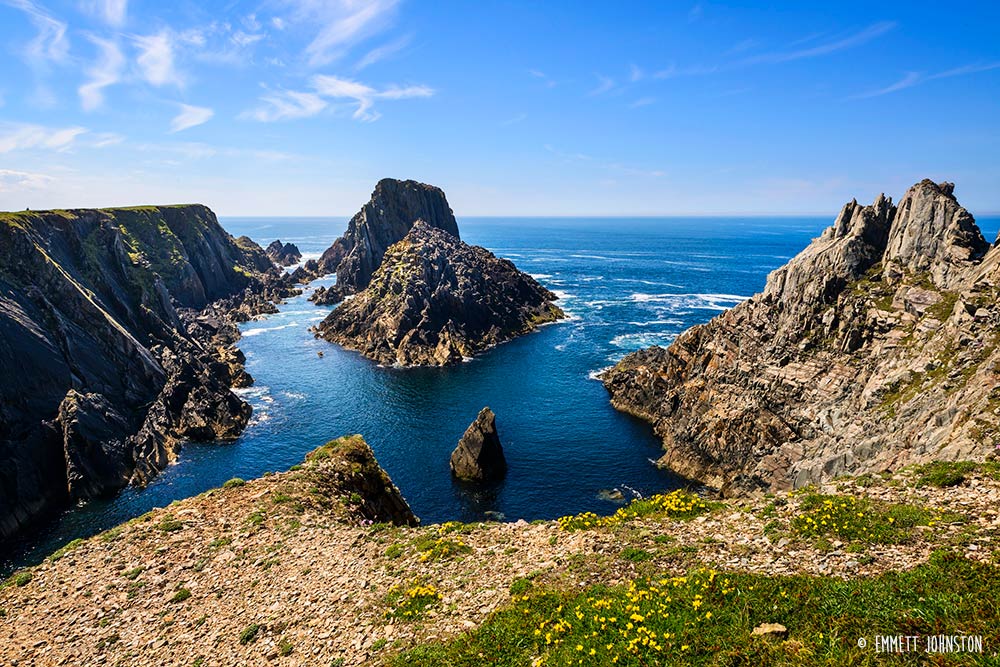 The next stretch in our dear sailor Santa journey calls to be tiring, but without hesitation he would sail onto the Celtic Sea, where he would fish enough to feed his crew and himself. The Celtic Sea is known for its rich fisheries. Minke whales, short-beaked common dolphin, harbour porpoises and bottlenose dolphins thrive freely in these waters. He would then get ready to set course to the Gulf of Biscay, but that is part of our next Chapter.

So for now, hoist the sails!