If Santa Were a Sailor 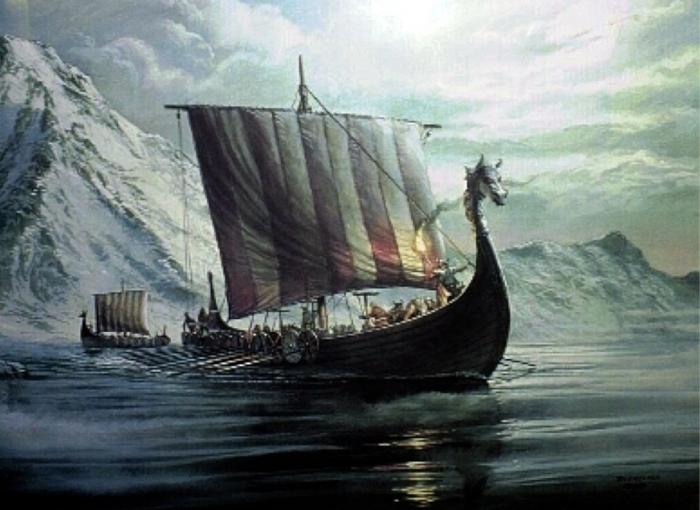 We trace the imaginary route that Santa would have taken if he were a sailor in three chapters.  Sailor Santa would be carrying gifts on a ship, rather than riding a sleigh…with Rudolph the guiding dolphin and the stars lightning the way...with a little help from his elves!

Whether you have kids in the family or not, you might have heard that Google has created a webpage where you can track Santa on his journey. Good for them! Inspired by this effort, we came up with the crazy idea that tracing the maritime route of a sailor Santa would be a fun exercise for our imagination, as well as a great way to discover the landscapes and the variety of species along the seas that wash Europe's coastline - from North  to  South. If you'd like to join us on this wandering sea adventure, keep reading and hop aboard!

As we know, it is said that Santa Claus lives in Lapland (Findland) with his deers and with the elves that help him design presents for children around the Western World. To embark on his boat, Santa would have had to ride his sleigh to the closest port - the Port of Kami - in the Bothnian Bay (Bothnia Gulf is the name of this liquid body), which is the main entrance by water to the most northern parts of Finland, Norway and Sweden. It connects the Barents Region and is the northern part of the Baltic Sea. So to begin with this epic journey, our dear Santa would hop aboard his Santa vessel, aptly named Lady Christmas. Due to the low temperatures and salinity, the Bothnian Bay is not so rich in species and it is very sensitive to human impact, according to research by Oceana.

Our Santa would be most likely mesmerized by the Northern Lights while sailing into the Baltic Sea and the Kattegat. The Baltic Sea is a sea of the Atlantic Ocean, enclosed in Scandinavia, the Baltic countries and Finland, homeland to our Santa. While crossing the Baltic sea, he would have most likely encountered the four marine mammal species that are resident in the Baltic Sea: the  grey seal, harbour seal, ringed seal and the harbour porpoise. 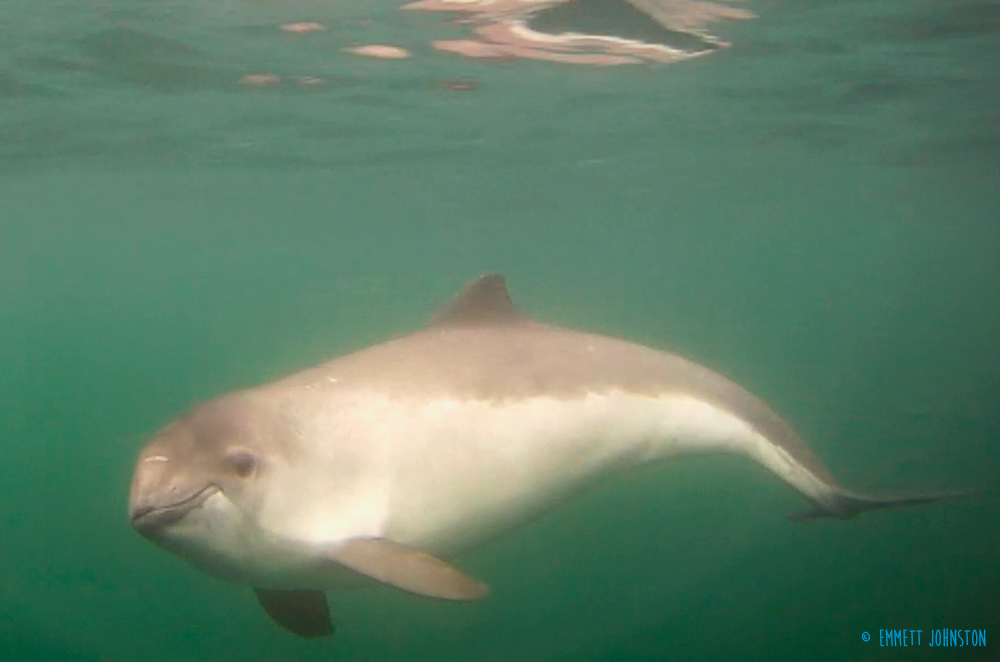 Sailor Santa would then sail to Tallinn (Estonia) and direction Riga (Lithuania) to then head towards Rostock (Germany), one of the most beautiful beaches in the Baltic Sea. He would sail pass Gotland and Malmö, sailing by Copenhagen, then by the coast of Aarhus and Gothenburg and into the North Sea. The North Sea was the centre of the Viking´s rise. So back in the 8th century our Santa would have heard the Viking drums. As well as witnessing some of the fish swimming in the North Sea, such as the endangered Kitefin shark.

From here he would keep sailing along the coasts of Inverness and Aberdeen in the old Caledonia (Scotland), where dolphins, whales and porpoises would join Santa on his travels. According to our friends at Scottish Natural Heritage, at least 20 species of cetaceans can be found in these waters.

Once in Edinburgh, Santa would continue to Southern England, to London, Brighton, Southampton and Plymouth. But if you want to know what happens next, you will have to stay tuned!

To be continued on Chapter 2 of Santa´s sailing journey.