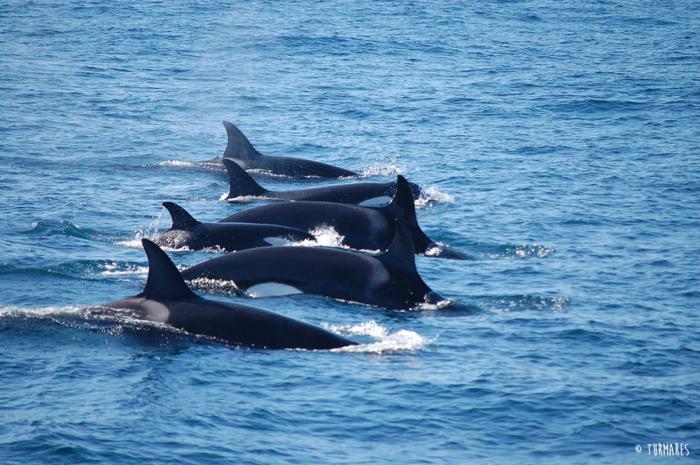 There’s something humbling and eye opening about seeing some of the largest animals on Earth in their natural environment. Did you know Europe is becoming a prime destination to go whale watching? This is due to the fact that it offers a variety of habitats and 40% of all known cetaceans in its waters. Furthermore, European tour operators follow a high standard with careful attention to safety, education, and sustainability. So, what are you waiting for? Catch peak whale watching season (May to October) before it’s over!

Here’s our top five gentle giants to look-out for this summer:

These whales are known for their complex societies and often remain in tight family groups for their entire lives, which can be over 50 years. The have long dorsal fins and distinct black and white markings making them relatively easy to distinguish from other whales. 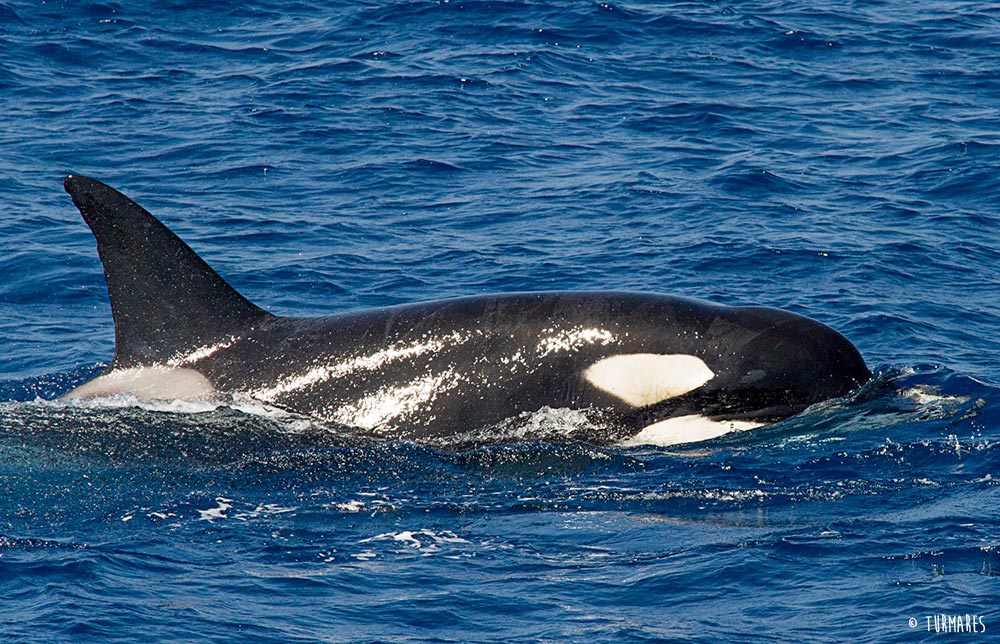 Tip: Become a citizen scientist and help marine biologists collect data on these beautiful creatures in the Strait of Gibralter on board a Killer Whale watching trip in Tarifa!

Sperm whales feed on large squids and can dive to incredible depths in order to hunt. They can stay underwater without coming up to breath for over one hour!

Tip: Go whale watching in Italy in the International Cetacean Sanctuary of Liguria with a marine biologist or join a conservation expedition to experience the thrill of an encounter with these amazing animals. 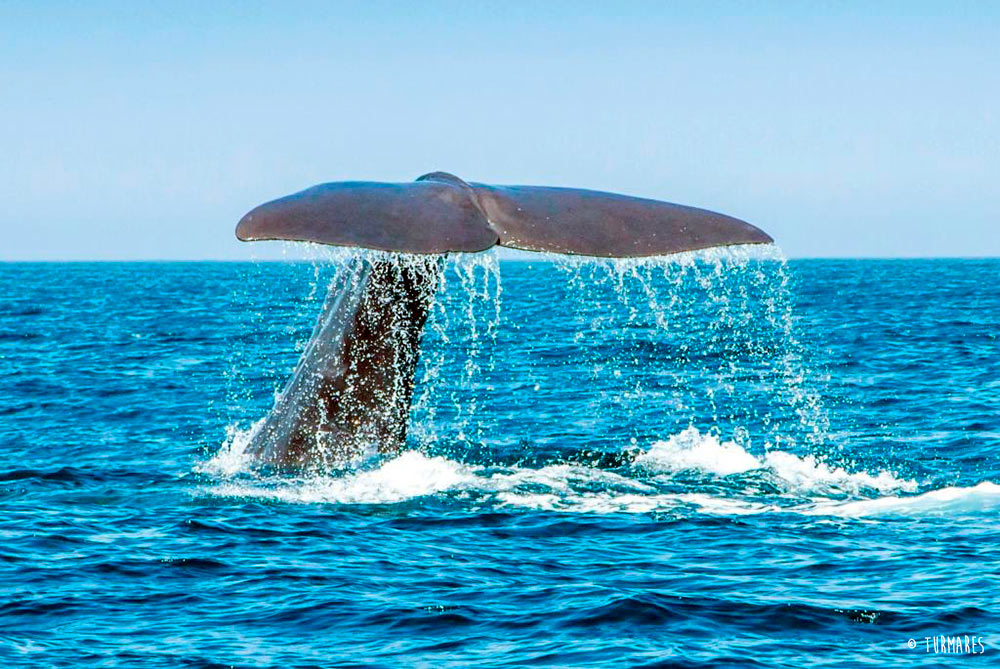 The fin whale is the second largest mammal in the world! It was heavily hunted in the 20th century and is endangered today. They feed on small schooling fish, squid and crustaceans, including copepods and krill.

Tip: Experience what it’s like to be a marine biologist and join a research crew in Cap de Creus, a marine protected area in the Mediterranean with important populations of cetaceans or take a personal tour with a marine biologist in Ireland.

The body of these species is grey to jet black, with a very characteristic white anchor-shaped patch at the chest. They have a bulbous forehead. They are a very social species, forming pods that are long-lasting. Around 15 groups have feeding grounds in the Strait of Gibraltar, where they can be seen regularly. 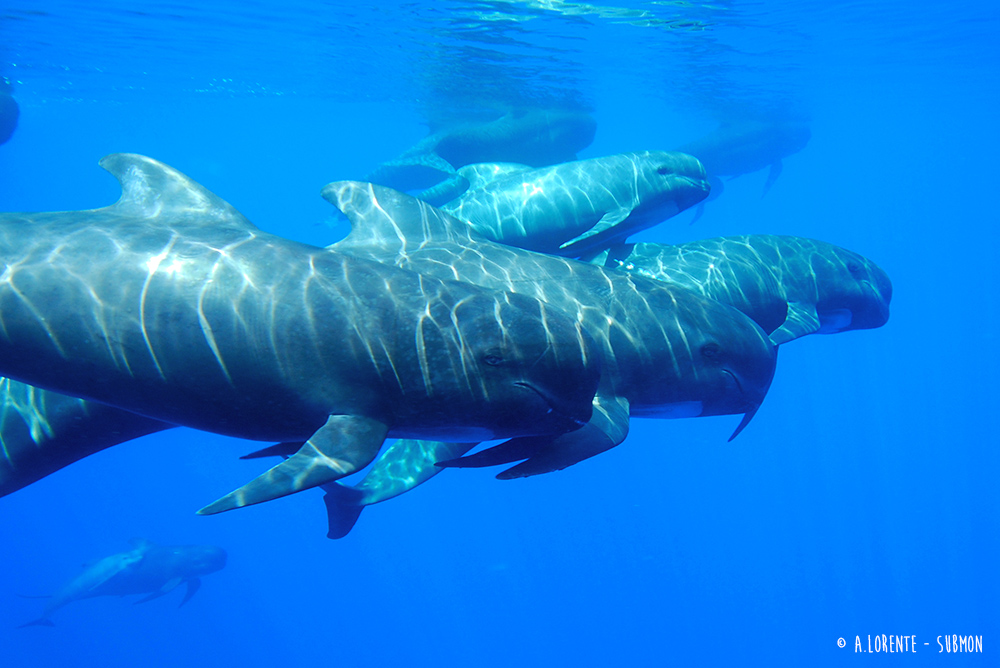 Tip: Go on a whale watching trip in Tarifa and learn more about these beautiful animals while you whale watch in the Strait of Gibraltar, a hotspot for cetaceans!

OK, it’s not a whale, but basking sharks are too cool not to mention. They are the second largest fish in the world! These sharks get their name from the fact that they commonly feed on plankton near the surface with their giant mouths open, appearing to bask in the warmer water. These sharks are slow moving and not aggressive, which allows you to get up close and personal with a guide.

Bonus: Go kayaking on a basking shark excursion and see other large marine mammals such as seals as well! 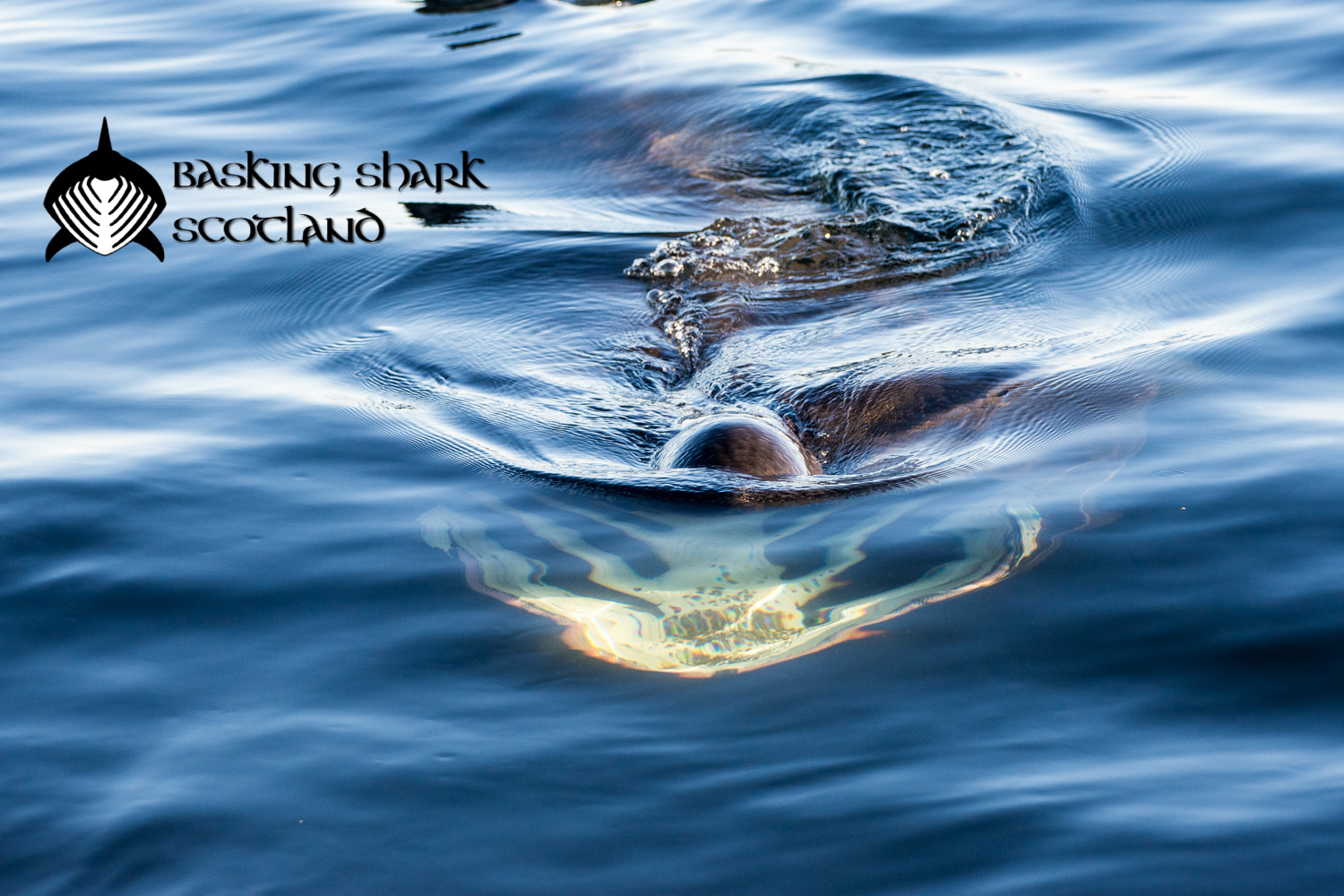 Last but not least: How to find a good tour

It’s important to pick a good tour operator that is dedicated to sustainable wildlife-human interactions so that we can continue to whale watch for generations to come. When booking a whale-watching tour, look for an operator that focuses on safety, education, and sustainability. Make sure the excursion includes an experienced naturalist or marine biologist Tour Guide. To see a list of eco-friendly whale watching operators who are Members of the Wildsea Europe network, click here.

And please remember that we can all make a difference when it comes to preserving the Ocean!