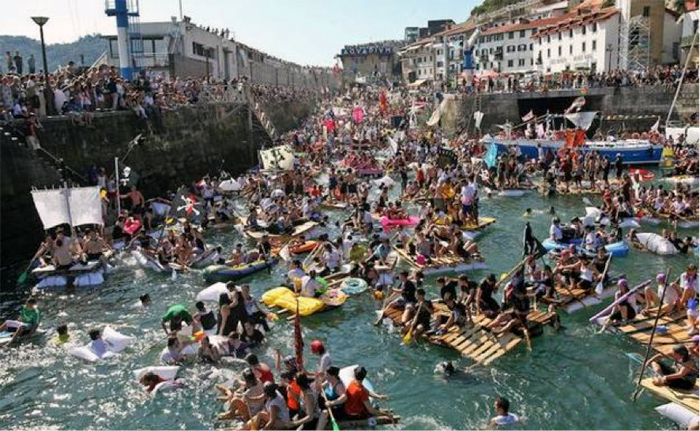 When the date draws closer to mid August, many cities in Spain celebrate their most important festivities of the year to commemorate their Virgin Day, on August 15th. How? By celebrating for days their folklore and local traditions. Usually after holding masses for their respective Virgins, the two largest cities in the Basque Country, Bilbao and San Sebastian, celebrate their “ Semana Grande” (“big week”) for locals and visitors alike. Surely a time to enjoy some of the most beautiful landscapes of the Iberian Peninsula.

Why visiting the Basque Country during Semana Grande (or anytime of year, really)?

1. THE FOOD AND DRINK:  The Obsession
Basque people take great pride in their culinary culture, no wonder.  The Basque country has more than thirty Michelin starred restaurants, and San Sebastian is considered to be a mecca for foodies. It only takes one visit to any bar or taberna to see the array of creative and delicious pintxos spreaded along the bar. This sort of tapas are a delight for all senses. And so are the txakoli wines. 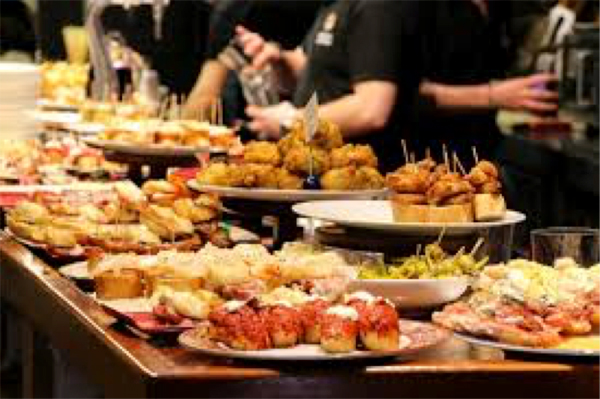 2. THE CULTURE: One of the oldest and newest in Europe
With the opening of celebrated Frank Gehry´s Guggenheim museum off of the Nervion riverbank, a new era in the culture arena transformed the industrial city of Bilbao. The Guggenheim museum of Bilbao welcomes yearly more than one million visitors, the Europe relative from the New York City Guggenheim. During la Fiesta Grande in San Sebastian and Bilbao we can enjoy some of the Basque sports or Herri Kirolak in Euskara (in French Basque force), such as harrijasotzea (lifting heavy stones) unique in the French Basque territories and the Basque country in Europe. Also you can enjoy traditional dances such as aurresku and plenty of other concerts and events.

3. THE LANDSCAPE: Breath-taking
The scenic route from Bilbao to San Sebastian along the coast is one of those routes that needs to be taken at least once in a lifetime. With places like San Juan de Gaztelugatxe or the Flytsch - a gelological treasure, with marvellous sites to enjoy Nature at its best as well as fishermen towns, or European surf hotspots such as Mundaka or Punta Galea for big waves enthusiasts. Also it is a great for discovering the coast and the many species of flora and fauna. 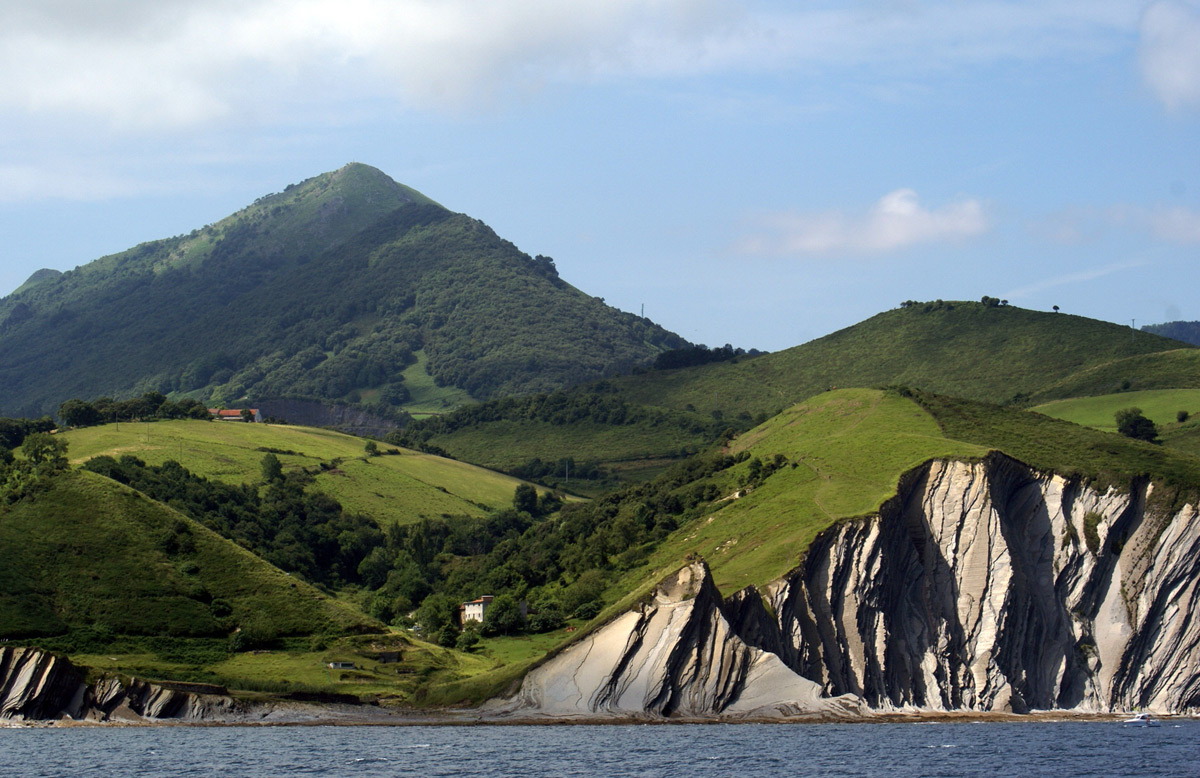 4. THE PEOPLE: Honest and generous hearts
Being culturally different from the rest of Spain has given the people of the Basque Country some distinction. But the one thing locals and outsiders will agree on is that the Basques are genuine, honest, generous people that welcome anybody interested in their culture as part of the family.

While you are enjoying all the many activities you can find during Semana Grande in Bilbao and San Sebastian, you can also opt for an off the beaten path activities, before getting back to celebrate this wonderful region.

In any case, the Basque Country is one of those magical places with endless possibilities, a true gem for sustainable tourism in Europe and for all things Nature.